R&D chief Comrade Carl Marks returned to work today after a two week vacation in Crimea. That at least is where he claims he was; I think he was at home, having had his medications adjusted.... after feigning a Russian accent led his doctor to believe he was having a breakdown.

Comrade Carl apparently still pays no heed to the fact that our new product release has been uninstalled by key customers, and remains only partially functional for those clients who have not gone the "uninstall route". Carl believes that HR "needs to hire a service manager who can solve the so-called product issues with big data enabled by a cloud."

My Dad Pierre Eliot, used to say "there is only so much drugs can do". Dad was referring to my mother Constance who constantly popped Valium for one reason or another.

Comrade Carl came into my office in the morning hours and said that he has "rethought the motivation issue". Comrade Carl says that HR needs to put together a motivation program based on mild religious beliefs Erdogan style,  a sense of absolute truth a la Netanyahu, and "an Obama-like conviction" of "don't f--k with us".
Carl then added, "Wrap this all up in a Putin delivery mechanism, and you have the perfect motivation and engagement plan, Glo".

To my astonishment, after Carl used the term "Putin Deliver Mechanism", he started once again to drift into a Russian accent. After 2 hours of rambling, Carl blurted out- ``Yobt tvoyu mat, I`ve given up on HR.`` 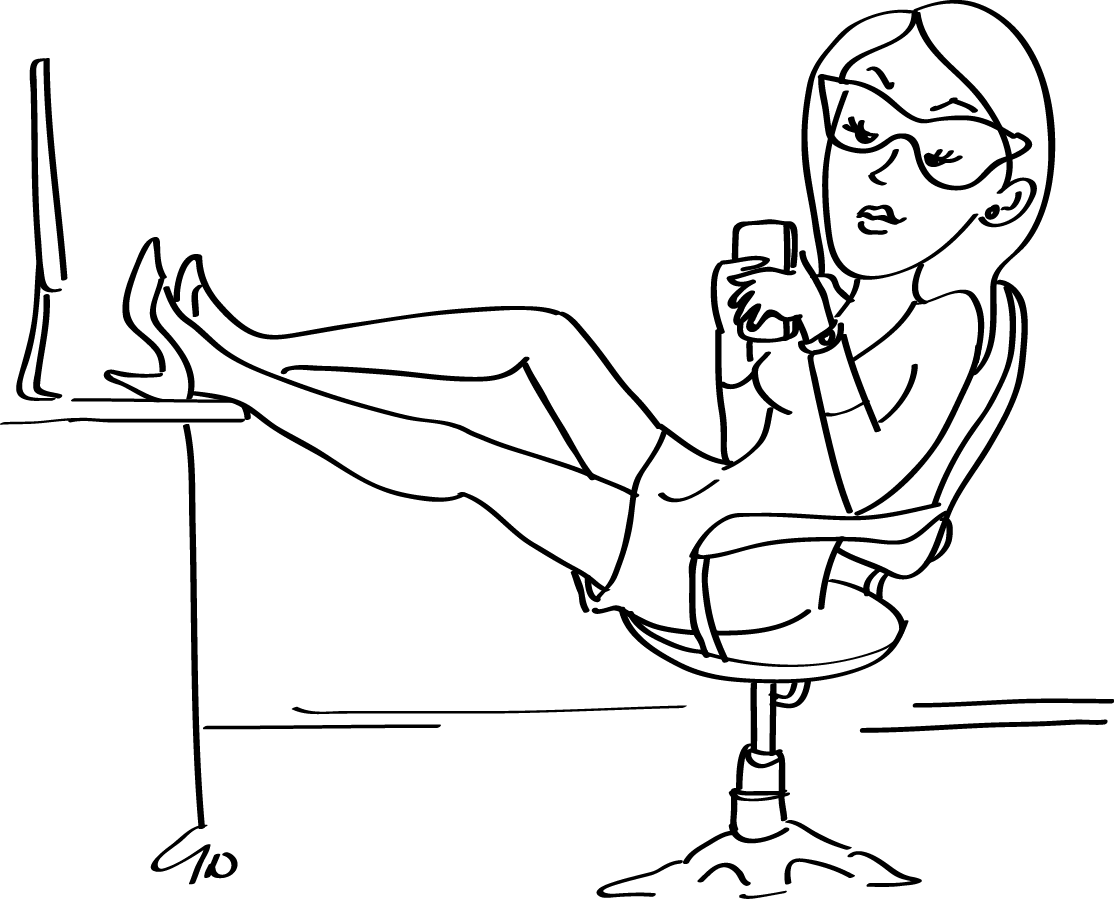 Who is Ed Wan

What actually IS HR business partnership? Our Blockchain-based quiz provides the answer!

HRBP Positive In my tireless effort to impart my thought leadership to the herd, it appears that at times I have succeeded only partially. P... 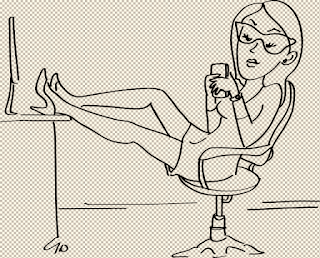