Bottom line, we all need to contribute to the bottom line". Stan used the term "bottom line" twice in one sentence. And as he spoke, Stan was staring at Juliette Caesar's behind. Juliette is our new head of Sales. 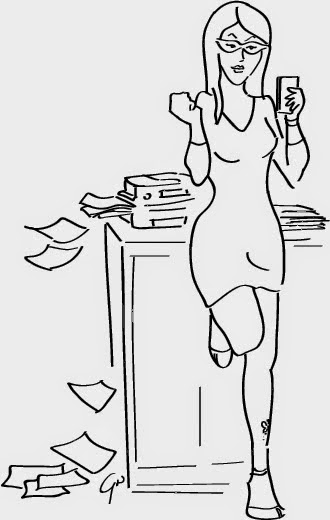 "The time has come for all of us to stand together in the face of grave danger; there is no room for dissension".
This sentence was not muttered by a frustrated military commander or a banana republic political leader. Mais non! This was declared by Stan our CEO, as we examined the results of semi annual performance.

"Bottom line, we all need to contribute to the bottom line". Stan used the term "bottom line" twice in one sentence. And as he spoke, Stan was staring at Juliette Caesar's behind. Juliette is our new head of Sales.

I suddenly became obsessed with maintaining my stature as an HR business partner. My late dad Pierre Elliot  always told me that obsession can be a useful pathology in the work place. Then it dawned on me!!! I can sell motivational tweets to our many department managers who are under performing. I can roll a huge profit and become more important than cloud computing, and on equal footing with big data.

I will offer 5 tweets for the price of 3, IE, 2 Euros a pop. Euro is a currency used in a few European countries, including Greece.

To sell this idea internally, I have asked Hugh White from Diversity to be project manager. Hugh is a white boy who  is heterosexual, and married to the annoying yet sensual Comrade Ludmilla White, nee Kaganovich.

When I entered Hugh's office to download this task, Hugh was reading an article on the Zika  virus from a diversity perspective.

Hugh accepted the task but it appeared that he was not listening, which reminded me how angry men make me feel. 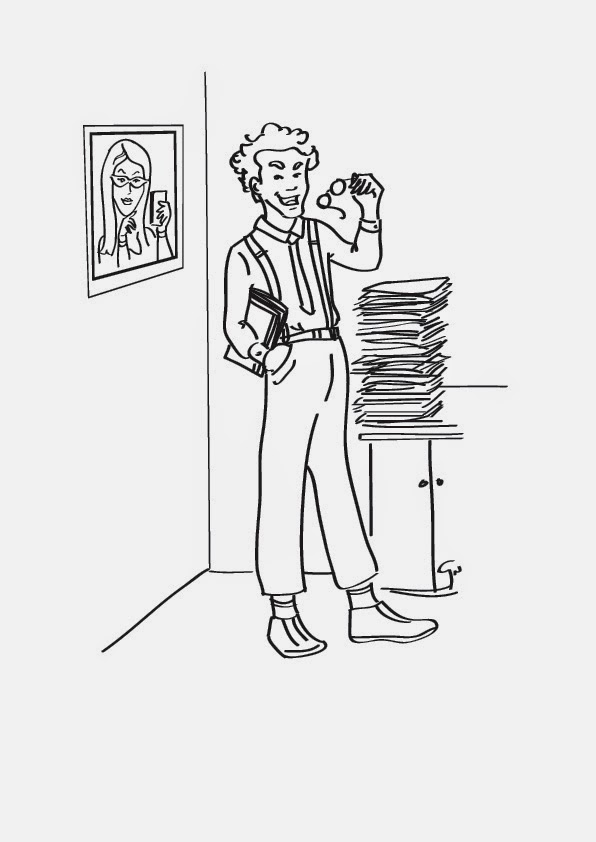 Comrade Carl Marks, our Chief Nerd, brought me up to speed about his plans for Mental Health Day. "Gloria", Carl bellowed,"...